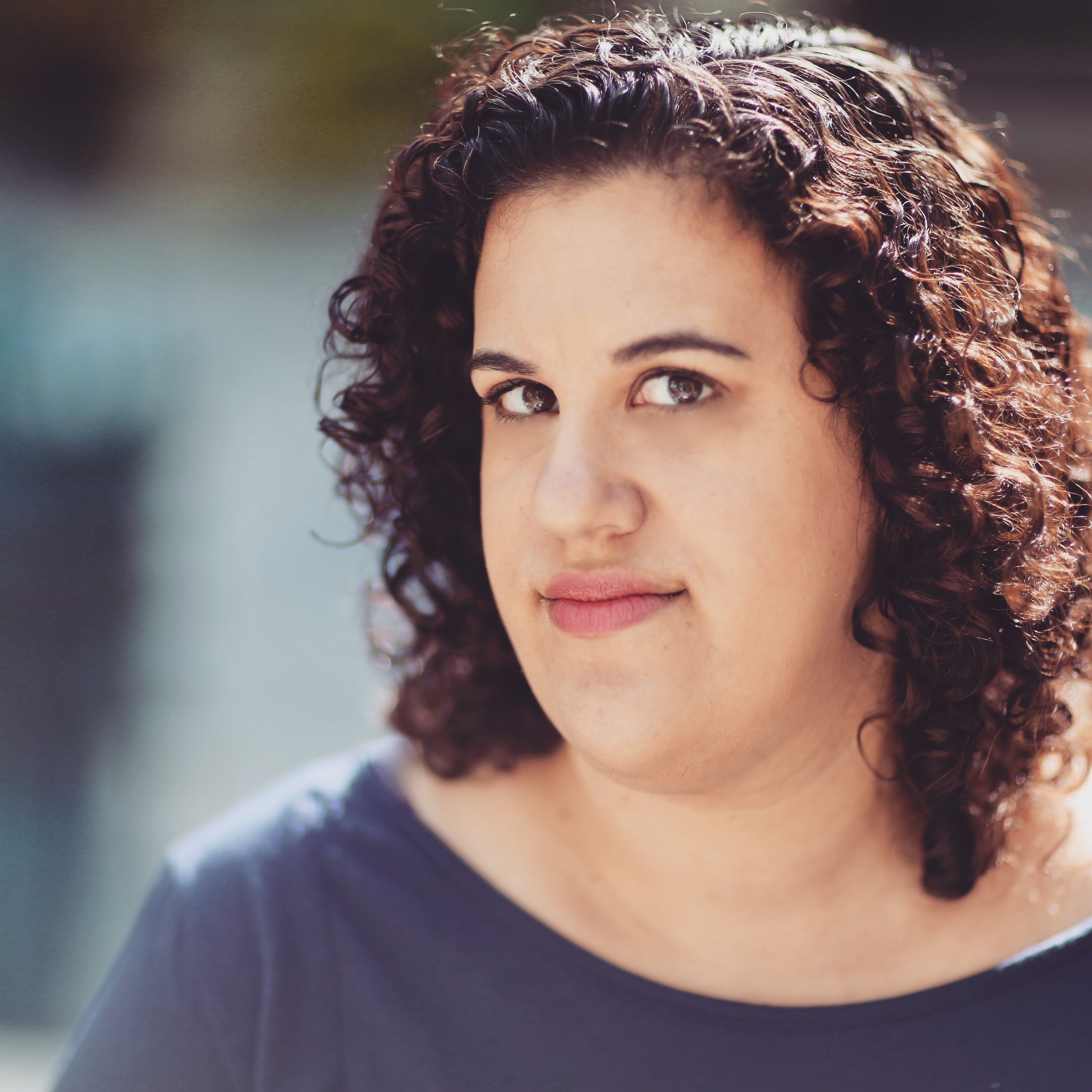 The career of an actor is like riding a rollercoaster. Well, LIFE is like riding a rollercoaster. Over the past year, I have experienced EXTREME highs and LOW lows. At the end of July 2018, Orange is the New Black season 6 was released, and it really helped shift my career to another level. A week before the OITNB premiere, I went to an audition for a play…on the wrong day. I was a week early. Since I’m early for literally everything, this was no surprise that I mixed up the dates. Thankfully, I didn’t actually miss the audition. So a week later, I showed up to audition for a new play that was set to premiere at 59E59 Theaters in the fall of 2018 called Bernie & Mikey’s Trip to the Moon.

No pun intended with the space reference, but it was like the stars aligned. The minute I walked out of the room, I was like, “I think I just gave the best audition of my career so far.” I even called my mother and told her those exact thoughts. As always, it was a “wait and see” situation. Then a few days later, I was in the restroom, at the Time Warner building here in NYC, when I ran into the producer of Bernie & Mikey. I can’t help but believe that it was some divine intervention, but it gave me hope. Three days later, I got word that I was cast as Bernie. The whole process from auditioning, to leaving Barnes & Noble after 11 years, to rehearsals and performances, was a whirlwind that is one of the best professional experiences I’ve ever had. The New York Times reviewed the show, industry professionals whom I’ve looked up to for years came to the show. I worked with some of the most talented and giving artists I’ve ever had the chance of collaborating with. And, I finally appeared Off-Broadway. It was truly amazing.

Then the show closed. Like any actor, the “post-show blues” set in. When a show closes or a filming wraps, it’s almost like a family is torn apart. It’s painful to suddenly be ripped from an experience where you as an actor were emotional and vulnerable with a group of people day in and day out for weeks on end. To add to that, it was the most high-profile role I’ve ever had: Literally the lead in an Off-Broadway play, which was a dream come true. It was such an intense, visceral experience both on stage and off, that when it ended, I was very very depressed. It wasn’t your normal depression either. Long story short, without divulging too much, it was one of hardest post-show experiences that included various different factors; some of which had nothing to do with the show at all.

That being said, also during this time, I saw the quality of my auditions change. I was being called in for bigger projects, and roles that I would have never have thought I’d be right for. I credit this with the hard work from both OITNB and Bernie & Mikey. From January, until now, I’ve had my fair share of auditions. There have been slow months and busy ones. My last audition for example, was on my birthday a month ago. This brings me to my main point. I’ve been dealing with a lull. And yes, I’ve had lulls before, but this has been one of the most challenging.

During my lulls before, I didn’t have representation or the credits that I have now. I also had a consistent day job. Over the past 9 months, I’ve been working odd jobs, and auditioning. I’ve been working with dogs and puppies and find joy in that. But as for acting, I haven’t worked since Bernie and Mikey closed; and to be honest, it’s basically the industry norm to sometimes go a year without consistent acting work; especially for the every day working actor. It can be tough to navigate the ups and downs.

One of my mentors hasn’t had a regular “survival job” since she was 25. By choice. I admire her for that. She has helped me cope with the lull. Everyone in this industry has had lulls, even really famous and well known actors. I was watching an interview with Sarah Paulson and The Hollywood Reporter where she talked about her lulls. A few of her biggest jobs have happened after a lull.

So, all in all, I have to reflect upon these past 9 months. Everything happens for a reason. I truly believe that. I recently updated my headshots. Fun fact, the main two headshots I had been using are now 10 and a half years old, so, yeah, it was time for an upgrade. I’ve gotten a little older, but apparently, I look exactly the same. But I see the subtle changes. They are important changes. I see the experiences from the past 10 years in my eyes. I see myself becoming more mature as an actress and a woman. Most importantly, I see growth. I see all the hard work paying off. I see myself in bigger and better projects. Now, I have to use that growth, and trust that something wonderful is just around the corner. The lesson of the lull: work hard as hell. And trust the process.