Every once in a while, you have to thank the universe for the gifts it gives you. A couple of weeks ago, I had the opportunity to work on a new untitled project by director, Joshua Marston (Maria Full of Grace.) However, technically, I wasn’t in front of the camera. I was able to be a stand-in for none other than Kathy Bates. I’m not sure how in the world I got the call at 6:00 in the morning,  let alone how I got called in to be her stand-in. Yet, I was excited to be back in an environment I love and learn from every time I work on a film. I will be eternally grateful for the lessons I’ve learned and the observations I made during my three day work week. Honestly, it was like one big master class. I got to watch Kathy Bates, Danny Glover, Michael Shannon & Rachel Weisz work, rehearse, and just be. well, normal human beings. More importantly, I got to be a part of something that will no doubt yield wonderful performances from its cast members. I also learned more about the ins and outs of the process in three days, than I have in a long time. I was there to do a job and contribute to what they needed at the time. That pretty much sums it up about the film industry in general, you do your job for the time allotted and move on. I’m glad that i got the opportunity to work with and learn from four of the most talented actors in the business. 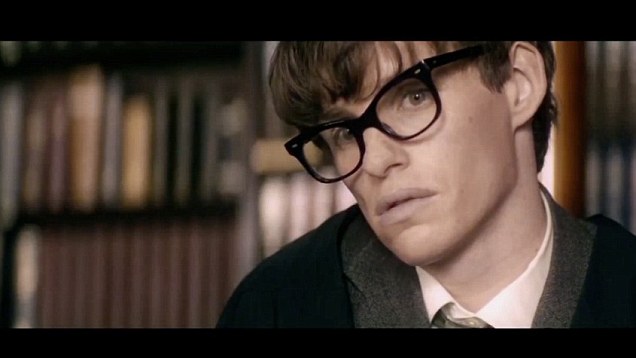 In the past few days I’ve felt torn. As an actor, I draw from my experiences both emotionally and physically. We all do that as actors. The difference however, comes with the fact that my muscle memory, my emotional memory, and the fibers of my being are inwardly different. By all appearances, I seem like your “normal” actor, but those fibers in my being would beg to differ. Born three months premature at one pound, ten ounces, with a mild form of cerebral palsy, I’ve had to deal with physical limitations that appear minor, and triumphs that would be considered obscure because “everyone can do that, right?” As a kid, even learning to skip was a huge achievement for me. Learning how to walk again at 13 was a mountain. From a sense memory standpoint, there are things I can bring to the role of someone who deals with limited mobility or physical pain that is unique.

The problem is, everyone can bring something to the table.  Part of me understands the critics, the people who say that they should have cast someone who “understands” Hawkings’ plight with ALS, but that would be, frankly, irrational. Eddie Redmayne did research, met with Hawking, and portrayed him to the best of his abilities. With that, he was awarded the Golden Globe, BAFTA, SAG Award, and ultimately, the Oscar. Hopefully Hawkings’ story, coupled with Redmayne’s portrayal, plants a seed. Maybe people will become curious and educate themselves about issues like ALS, Maybe they’ll look at Julianne Moore’s Oscar-winning performance for Still Alice and become aware of early-onset Alzheimer’s’ disease. It’s an actor’s job to bring truth to a situation to the best of their abilities.

I do believe though, that actors from all walks of life need to be seen, not just portrayed and represented. Their voices need to be heard. We as actors are supposed to bring truth to the screen, so let’s do that. 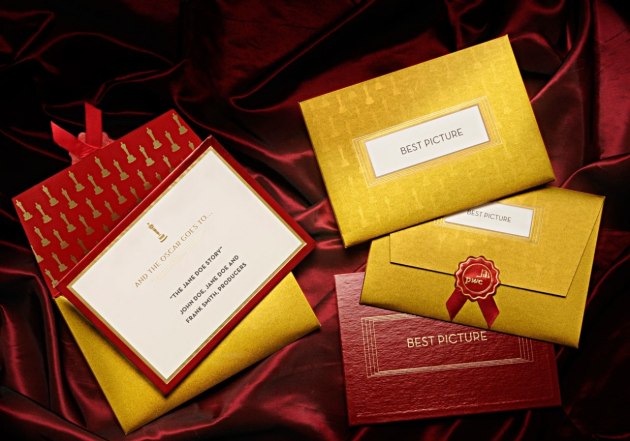