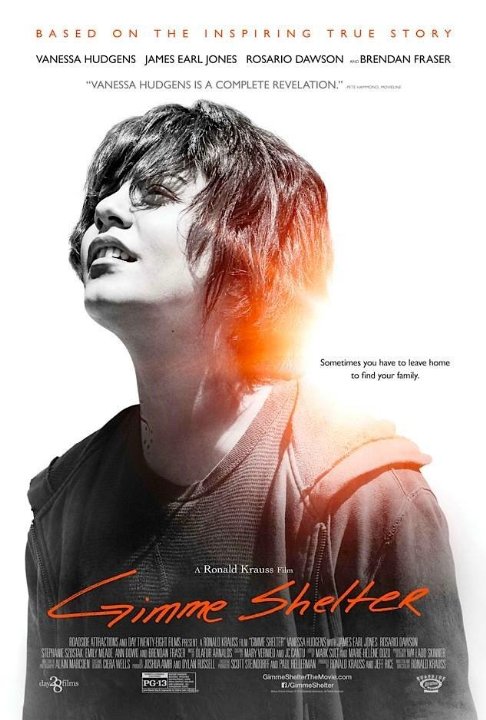 The amount of puns and wordplay in the Netflix original series Ever After High, produced by the toy company Mattel, is a work of pure genius. Mattel also produces the sister series Monster High (which was produced first), making these merchandising campaigns to the tween market swift, easy, and profitable. The concept is easy: take an existing group of fairy tale characters and cleverly expand on plot points from the original stories. This isn’t exactly a new concept, but it is a fun one. We’ve seen it with movies like the Shrek series, Hoodwinked, Young Frankenstein, and countless others. The series Once Upon a Time wouldn’t be around without such a re-imagining. That being said, it’s quite witty and smart to have a series such as these geared towards a younger audience.

With characters like the daughter of Snow White: Apple White, the son of Robin Hood: Sparrow Hood, and Madeline Hatter, the quirky daughter of the Mad Hatter, it’s quite entertaining.  Watching it as an adult, I was reminded of how much I have always enjoyed stories, fairy tales, and legends. Even though the show is categorized as a children’s show, I am also interested in the voice acting done within said series (which is great.) It’s entertaining, and if developed further, could be a breakout original children’s series for Netlfix. Coupled with merchandise of dolls and accessories, and books, the relatively new series has the potential to make a name for itself as the future in children’s programming. Plus, the school is run by none other than the Brother’s Grimm. It’s worth checking out if you’re a fairy tale fan, or just want a different type of series to watch with your kids. 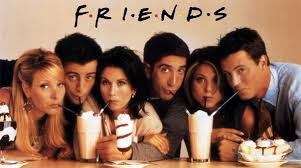 If you’re like me, you woke up this morning (let’s be honest, this afternoon) and immediately realized two things: Friends is now available on Netflix, and hoverboards (from Back to the Future) should exist for real. There was only one problem: No one could actually find Friends on Netflix. It took me a while to actually find it. Searching by the name of the actor, i.e., Jennifer Aniston, the series came up right away. I have seen others who searched by typing the title “F.r.i.e.n.d.s.” as well. But no worries, 2015 got off to a great start now that everyone is watching a series that premiered twenty years ago and had its series finale in 2004. Nonetheless, it illustrates just how much of an impact our entertainment industry has on popular culture and well as longevity. I mean, look at the  Back to the Future franchise: it remains relevant. New generations will be introduced to Ross and Rachel, Chandler and Monica, and Pheobe and Joey. There’s the sense of nostalgia that audiences feel when watching something that they grew up on. It seems like yesterday, and it’s still funny, even twenty years later. So start off the New Year with a little help from Friends. Now, if I could only find a hoverboard…