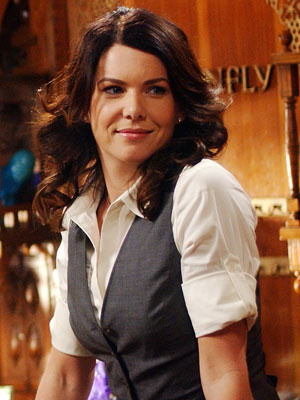 2002 was the only year that Lauren Graham was nominated for a Golden Globe. That is a travesty to the acting profession. To this day, her work on both Gilmore Girls and NBC’s Parenthood (which is in its final season,) has pretty much been overlooked by critics. However, audience members, myself included, have certainly known of her massive talent for years. Graduating from Barnard College (Columbia University) with a B.A. in English, and her MFA in Acting from Southern Methodist University, she certainly had the training under her belt, and a wealth of experience long before Gilmore Girls hit the airwaves. However, when GG was finally brought to life, there was no better person to handle the fast-paced, complex, and witty dialogue of writer/creator Amy Sherman-Palladino than Lauren Graham.

Breathing life into Lorelai Gilmore, Graham demonstrated her extensive emotional range and comedic skills during its seven year run. Even seven years later, her acting on Gilmore Girls is still some of the best acting I’ve seen on television. She should have won an Emmy, she should have won a Golden Globe. Maybe, we can retroactively give her all the awards from the 2000s. If you haven’t seen Gilmore Girls before, sign on to Netflix and binge-watch the entire series. Do it now! You won’t regret it. 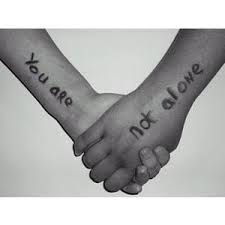 What sets your soul on fire? What makes you feel like you like there is nothing else in the world that you’d rather be doing with your life? Who do you want to say “Thank You” to? Do you need to remind someone that you are there for them? Do you need to tell someone that you love them? Call them up. Let them hear your voice. Write down things you love. Write down things you want to achieve. Sing your favorite song. Belt it out. Take a walk, take pictures, unleash your creativity. CREATE. Creating can save someone’s life. Creativity can help you help others. Send your art out into the world. Set your soul on fire. Shine your light. Be amazing. Be yourself. 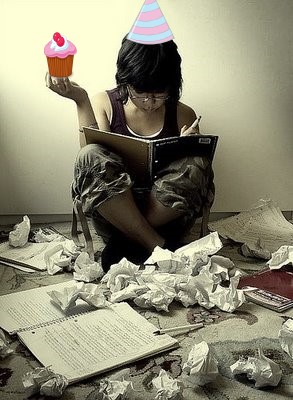