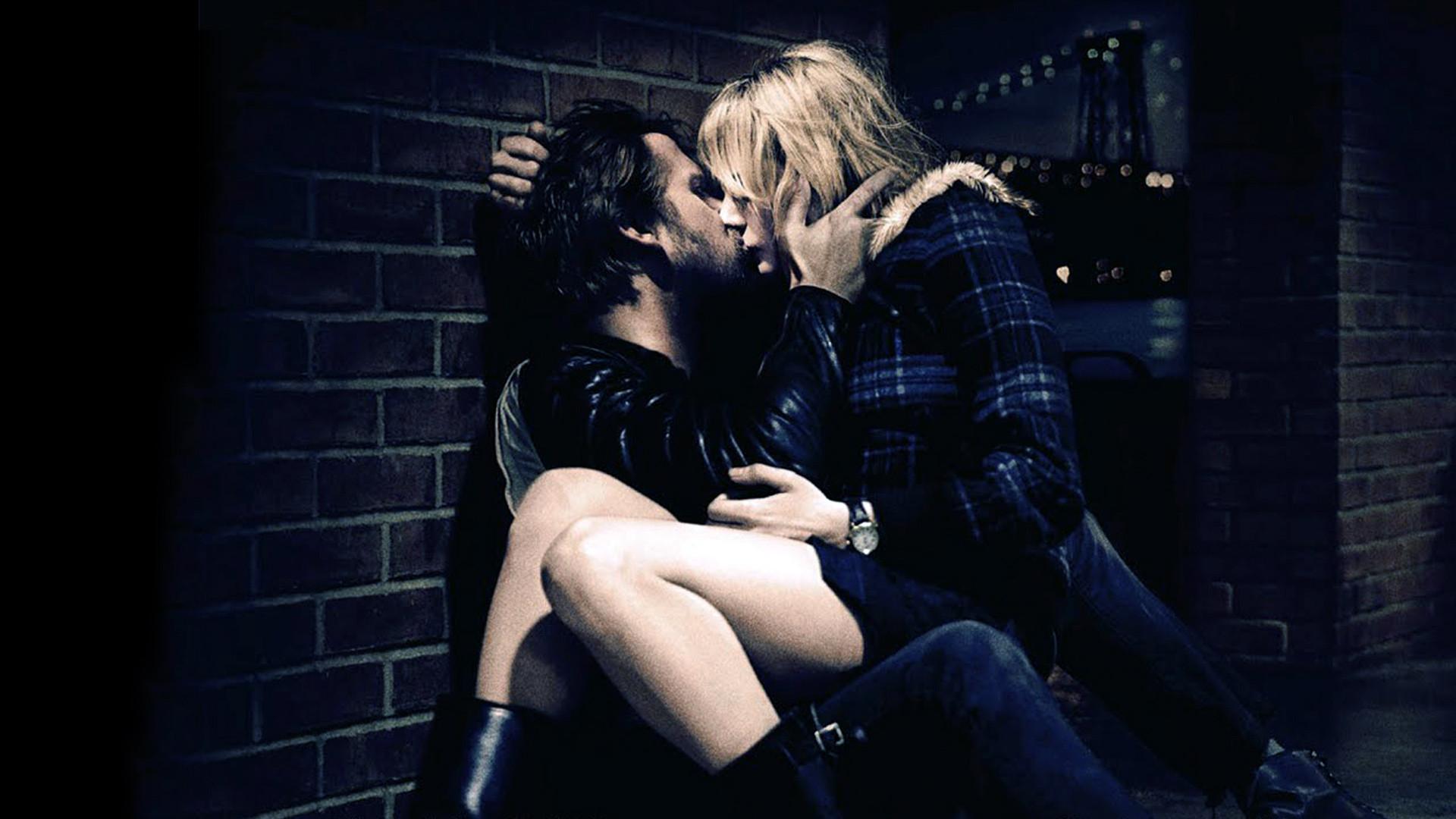 Sex sells. It’s a simple fact of life. Ask bestselling author E.L. James of the 50 Shades of Grey phenomenon. In today’s media market, I’m not sure how Constantin Stanislavski, Lee Strasberg, Stella Adler or Uta Hagen would feel about the amount of fornication that permeates our stages & screens. I do know that a love scene, whether in front of 15 people in a class or projected for 15,000 people to view on screen, personal hangups and nerves always become a part of the mix.

Sense and Affective memory exercises are essential in the study of Method acting pioneered by Stanislavski. For those unfamiliar with these, let’s refer to Wikipedia as a jumping off point:

Affective memory was an early element of Stanislavski’s ‘system’ and a central part of Method acting , (two related approaches to acting). Affective memory requires actors to call on the memory of details from a similar situation (or more recently a situation with similar emotional import) to those of their characters. Stanislavski believed actors needed to take emotion and personality to the stage and call upon it when playing their character. He also explored the use of objectives, actioning, and empathizing with the character.

“Emotional recall” is the basis for Lee Strasberg’s Method Acting. “Sense memory” is used to refer to the recall of physical sensations surrounding emotional events (instead of the emotions themselves). The use of affective memory remains a controversial topic in acting theory. otherwise known as emotional memory, it is often used by making the actors completely relax so that they recall the memory better.

If you are an actor yourself, or have been in an acting class at least once, you’ve probably utilized one of these tools. Remember when you had to spend nearly an hour sitting in a chair trying to smell an orange?  Or when you had to remember what it was like to fall off your bike and skin your knee at five years old? Calling upon personal experiences is a great thing. It helps an actor tell the truth that they need to. But what if they lack personal experience? What do they draw from? Is it observation? Maybe. Is it recalling another person’s experience? That too. What about when it comes to a love scene? Fake it until you make I guess.

Making love, having sex, doing the deed, and dancing the horizontal mambo: Sex. It’s a very very personal thing. It’s so personal, that it’s illegal to offer one’s bedroom services for monetary gain. And it’s so personal, that the rating of your movie might just change from R to NC-17 with the flash of a body part or sound of ecstatic moan.

It’s the actor’s job to make an audience believe them. To tell the truth. Halle Berry was so truthful in Monster’s Ball, for which she won an Oscar, that many believed that she was actually too in the moment. Ryan Gosling and Michelle Williams did such a good job at “love faking” that their film Blue Valentine originally received an NC-17 rating until it was appealed and the rating was dropped to R.

Both Ryan Gosling and Michelle Williams are amazing actors and it probably wasn’t due to anything overtly graphic (although it is, at times, graphic) that their movie was in the rating’s hot seat. In fact, the controversial scenes contain the truth; Actors so good at sense and emotional memory that they made the folks at the MPAA blush because what they were seeing appeared real. Newsflash, it wasn’t. Knowing that Michelle Williams and Ryan Gosling identify themselves as “Method actors” it is safe to assume that they utilized the tools that exercises like sense memory and affective memory give an actor. They give us access to the truth that we know within ourselves and the ability to relay that information to an audience.

Things like ADR or dubbing can be employed to make such scenes believable. This involves the actors in sound booths weeks, months, hell even years after shooting a movie where they record over faulty dialogue and yes, make sex noises.  Sex scenes in movies are probably the most technically involved because so much make believe is required to make it seem real. They aren’t sexy and glamorous. Instead of hearing someone shout your name, all you hear is the director saying “You’re out of your light!”  “Move your head/leg/arm to the left!” or “You’re blocking so-and-so’s lighting!”  Yeah, really romantic. Plus, if it’s a film, there are at least 3o people watching you fake an orgasm. It’s uncomfortable.  But it’s safe to say that sense memory is as real as you’re going to get in terms of seeing sex in mainstream movies. Don’t worry, it’s fake.

One thought on “Sex Scenes and Sense Memory”