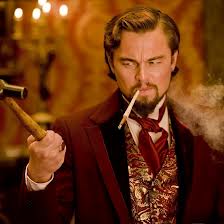 To help those who want to win Trivial Pursuit, here’s some trivia about movies and actors you might find interesting.