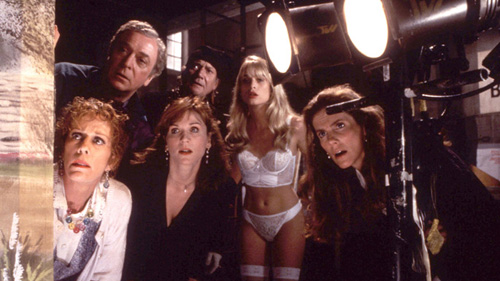 Certain movies can make turn any frown upside down. In light of Reese Witherspoon’s recent DUI arrest, maybe she should watch Pleasantville or Legally Blonde to help her get through her legal woes. Here’s a list of movies that always put a smile on my face and are worth checking out to help kick off your weekend with a smile of your own.

2 thoughts on “Think Happy Thoughts: Movies That Make Me Smile”