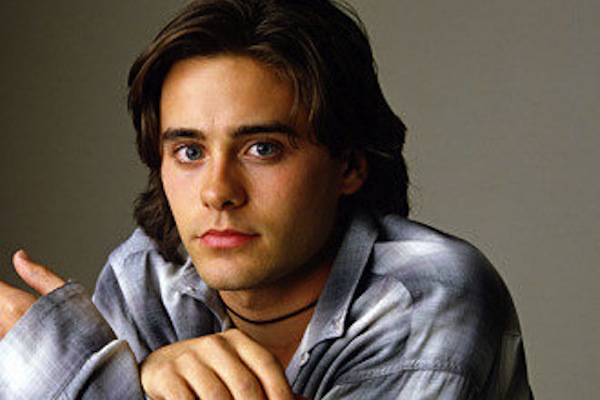 Oh, Jared Leto. Before you scared the shit out of me with your heroin-ravaged arm in Requiem  for a Dream, I had a crush on you. I have the complete series of My S0-Called Life on DVD, and I still find it amazing. It’s one of the greatest series ever, and it only lasted one season.  It also brings me back almost 20 years…wow. Now I feel old. But seriously, there are days I still wish that I had Angela Chase’s wardrobe,  Rayanne Graff’s fearlessness, and Ricky Vasquez’s self-assurance. There are days when I listen to Hootie and the Blowfish and Blue’s Traveler, and have  flashbacks to my adolescence of making mix tapes off the radio. I watch Friends, and sometimes I still think it’s 1997 andY2K is just around the corner. But thank goodness for YouTube and Netflix so I can relive my favorite moments from the 90s and STILL have a crush on Jordan Catalano.

One thought on “I Still Have a 90s Crush on #JordanCatalano”