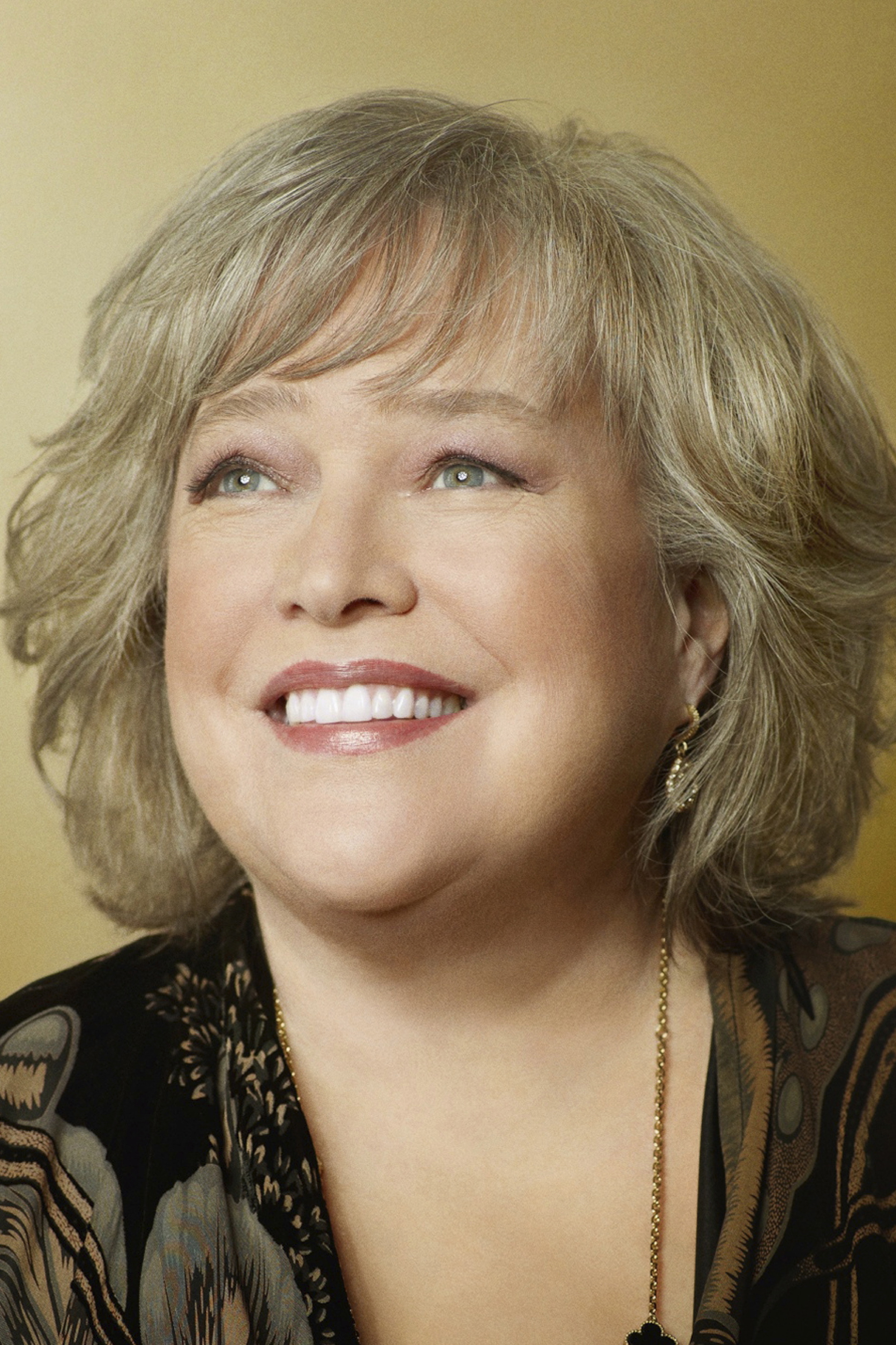 The other night, I was watching  The Blind Side  for the first time expecting myself to be fully engrossed in the story that helped Sandra Bullock win an Academy Award for Best Actress. While I enjoyed the movie, it wasn’t until Kathy Bates came on the screen that I had one of Oprah’s “Ah Ha” moments. To put it plainly, Kathy Bates makes every project she appears in so much better. I saw Revolutionary Road back when it had first come out in theaters, and it was the most depressing movie I had ever  seen in my life. One of the only redeeming qualities of the film (besides the fact that Kate Winslet and Leonardo DiCaprio were amazing despite the subject and tone of the project) was that it had Kathy Bates to liven it up. With Michael Shannon playing her son, the two of them brought their unique talents to the screen in amazing performances.

The thing that I love about films and TV shows is the fact that we are able to capture moments that are able to be relived at any time. Kathy Bates has had some fantastic moments captured on screen in her career, and even though she has an Oscar for Misery, I think the general public should be made more aware of her wonderful talent. Quite simply, her gusto and light she brings with every role has helped us enjoy movies like  Titanic, Fried Green Tomatoes, and Midnight in Paris. There is a reason that she won both the comedy and drama Blockbuster Entertainment Awards for Favorite Supporting Actress in the same year (1998) for The Waterboy and Primary Colors. She is fantastic at what she does as an actor, and makes no apologies for being just who she is as a person. She has always been someone I admire as an actor, and she is on my dream list of people I’d love to work with for that reason. She is a character actress. She’s a an actress. And she makes every movie she’s in 1000 times better.

Bonus: Check out her film debut as a singer in Milos Forman’s Taking Off (1971)