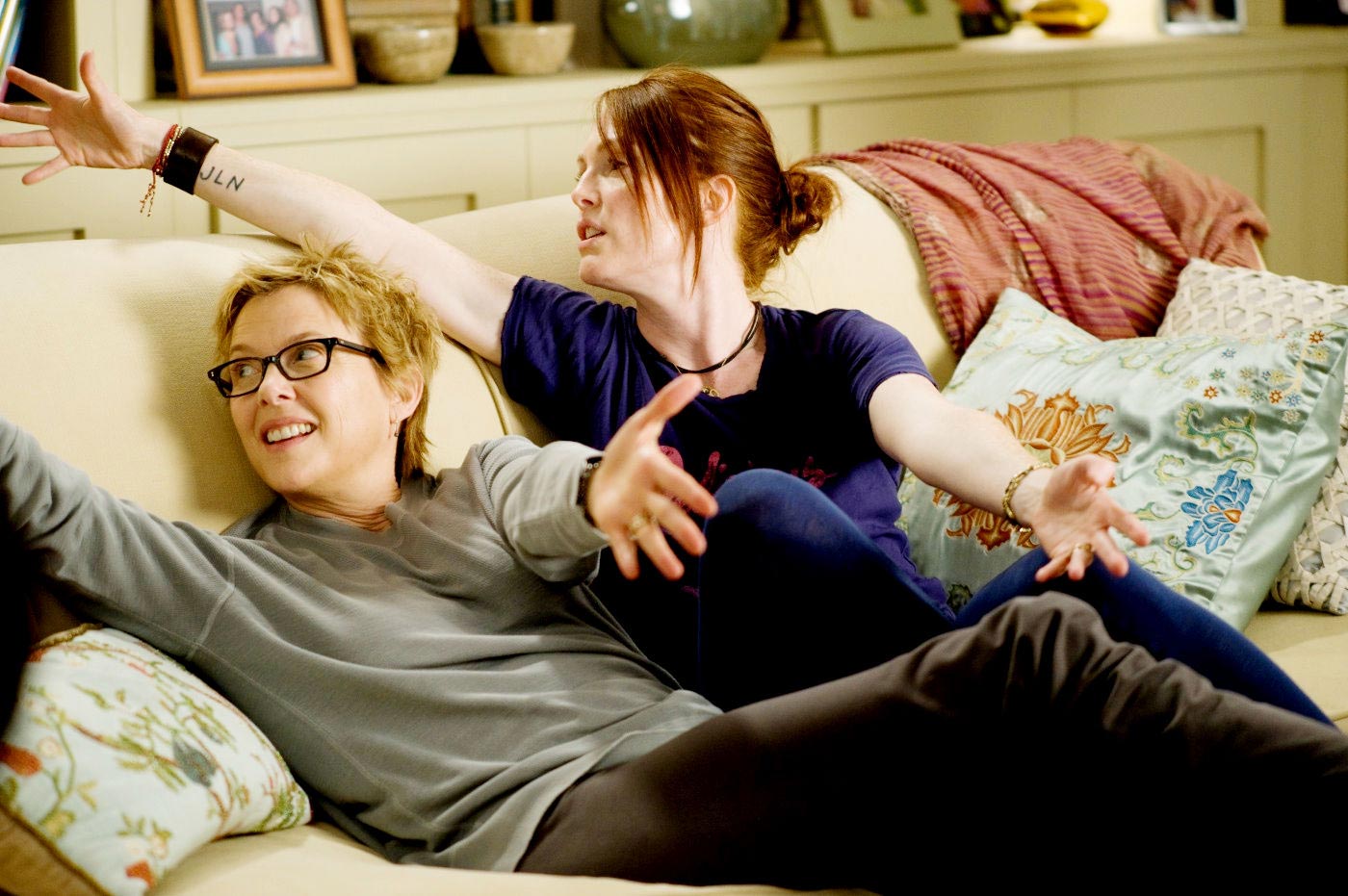 In honor of Mother’s Day, I have compiled a list of some interesting characters from TV and Film.

Virginia Chance, played by Martha Plimpton, Raising Hope.  She a mother and a really young grandmother. And she is hysterical. It’s one of the best shows to come around in the past few years.

Jenna Hunterson, played by Keri Russell in Waitress(2007.) Playing a woman who is coming to terms with being pregnant and not necessarily excited, but scared to be a mother is a different take on such an aged old process. Writer/director, Adrienne Shelley was murdered in her Manhattan apartment during post-production for this movie and never got to see the final film. What was amazing, is the toddler who played Jenna’s child towards the end of the film, was Shelley’s actual daughter.

Sherry Swanson, played by Maggie Gyllenhaal in Sherrybaby (2006.) A woman who just gets out of prison is trying to re-establish a relationship with her daughter. She should have been nominated for an Oscar for this role. It’s really amazing.

Hala Pzoniak, played by Claire Danes in Polish Wedding (1998.) She’s supposed to be the virginal, but winds up pregnant by a neighbor and has to marry him. It’s a little known movie, but worth the watch.

Suyuan, Lindo,  Ying-Ying, and  An-Mei, played by Kieu Chinh, Tsai Chin, France Nuyen, & Lisa Lu in The Joy Luck Club(1993.) Four friends from China recount their lives to their daughters. Directed by Wayne Wang, it’s an amazing film and will always be one of my favorites. Based on the best-selling book by Amy Tan.

Jules and Nic played by Julianne Moore and Annette Benning in The Kids Are All Right (2010.) As a couple, and as mothers they are breaking down barriers and doing it in a way that their children can be proud, despite the complications from the birth father.

And now for the trailer to one of the movies that is highly anticipated, with Meryl Streep as the matriarch of the family in August: Osage County: