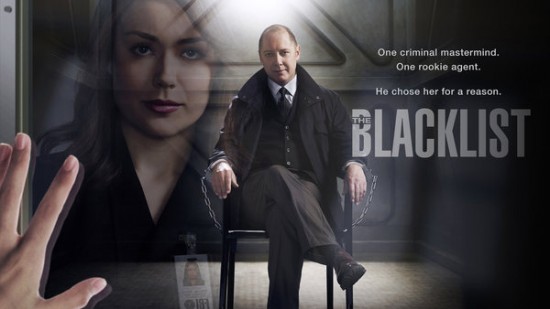 I was watching my normal YouTube channels that I subscribe to the other day, when I saw the trailer for a new series from NBC starring James Spader called, Blacklist. Holy moly, did I freak out because of its awesomeness. And I just found this out: It films in New York. I have to see if I can get on this show. Like, now. Seriously. What do I need to do? It co-stars Megan Boone, I’ve never heard of, but apparently, she was a regular on Law & Order: LA, so I think she has the whole, “I’m a government official” thing down. What I’m really eager to see is James Spader as a hardened criminal. I knew there was something behind all those snarky, egotistical characters he played in the 80’s. Now, after starring on Boston Legal, he goes to the opposite side of the law in this show.  Spader  plays Raymond “Red” Reddington, the most wanted man in the world, who has willingly surrendered himself to authorities and has revealed he compiled a list of that includes everyone from politicians, to mobsters and terrorists: The Blacklist. It seems like NBC took a cue from Fox’s new hit show, The Following, starring another 80’s heartthrob, Kevin Bacon. I’m not sure if executives really thought out the title of the show though. If it completely goes up in smoke, the media can use the title to their advantage. However, something tells me that NBC may have a new hit show on their hands. It looks intriguing, and I thought it had elements of Silence of the Lambs that will make it thrilling to watch. Watch out Hannibal Lecter and Clarice Starling, there’s a new criminal/agent duo in town.

Take a look at the trailer: