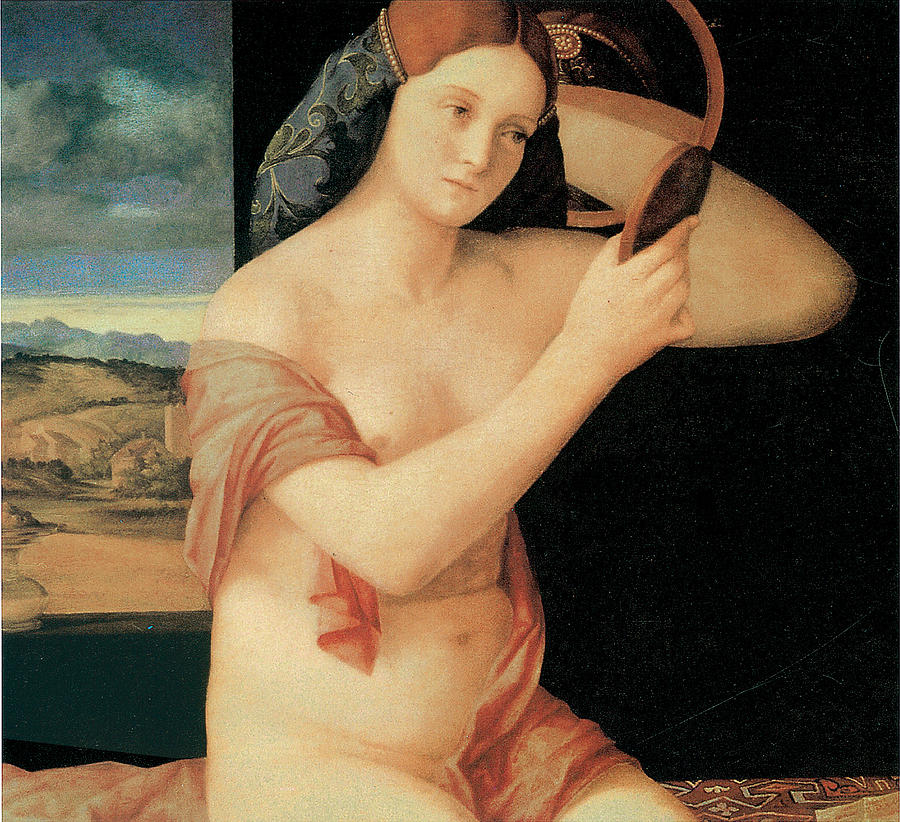 The adolescent girl leaves her dolls dormant. But throughout her life, woman will be vigorously encouraged to leave and come back to herself by the magic of the mirror–Simone de Beauvoir, The Second Sex.

My mother has always instilled in me a sense of right and wrong, and that you can’t always take things personally. Rather, you must take things with a grain of salt. For my survival job, I work in retail, and often come across some rather unflattering behavior. Today was no exception. A woman came up to me whom I had helped before. In fact, just a few months prior, she had recognized me from a project I had done, and asked if I was in fact an actor. She began the brief encounter today by asking how my career was going to which I replied, “Fine.”  She proceeded  to inform me that I have apparently lost quite a substantial amount of weight,  and that her daughter, whom she described as “ugly and rather disgusting,” had also lost weight and looks “alright now.” She concluded by saying, “You remind me so much of my daughter.”  Okay, let’s pause for a moment. This woman just insulted her own daughter, and  gave the most back-handed “compliment” I have ever heard, all at the same time.

Since when is it okay to comment on someone’s weight when you don’t even know them? Well, obviously in this modern digital age, that would be all the time. As a society, we are bombarded with images of celebrities, and those who become celebrities due to weight-loss like the Biggest Loser winner, Rachel Frederickson. Women especially, are ridiculed no matter how much they weigh. They are either “too fat” or “too skinny.” As an actor, there are constant pressures to look a certain way. More than likely, that ideal falls into the category of skinny–must be thin to be successful. Case in point: A few years ago, I auditioned for a casting director. Said industry professional, who shall remain nameless, told me blatantly to lose 30 pounds and straighten my hair if I ever wanted a chance of making it in show business. Well, la-di-freakin’-do. Mind you, that was one of the first auditions I had in the city before I had any of the credits or union standings that I have today. Still, that comment has stuck with me, and only ignited the fire within me to keep going. As one of my family members has always said, “It’s better to be pissed off, than pissed on.” Rather than taking the words that were meant to harm me to heart, I am speaking up and channeling it into something positive. Like I’ve said in previous posts, I am character actress who is curvy, curly-haired, and doesn’t really fit the traditional Hollywood standard. And guess what?  I have become more comfortable with who I am both physically and emotionally than ever before. I realize that there are people who say things meant to bring others down in order to bring themselves up. There are people who deem the physical beauty more important than the inner beauty. It will always exist.

At the end of the day though, the only one that I really have to deal with is the person staring back at me in the mirror. When I look at myself, I don’t see the girl who was deemed “too skinny” as a child, or the adult with a womanly physique. I see someone with a lot to be thankful for. I have family and friends who love me for being just who I am. And to be honest, that’s all that matters.

There is no real security except for whatever you build inside yourself.–Gilda Radner