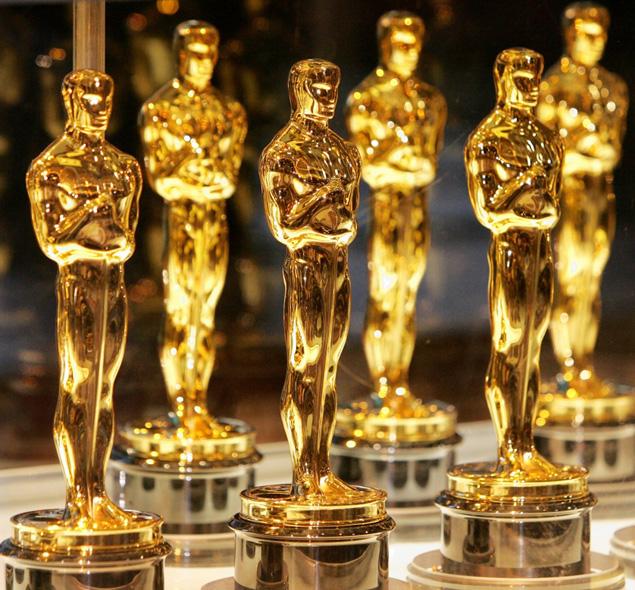 The Oscars are tomorrow night. If the Independent Spirit Awards from tonight are any indication, this Oscar race is going to be one to watch. Given the fact that the competition for Supporting Actor is pretty much a given (Congratulations to Jared Leto ahead of time. He just won an Independent Spirit Award. If he doesn’t win, I’ll be really surprised.) Also, congrats to Lupita Nyong’o, unless they give Jennifer Lawrence two Oscars in a row. She’s 23. She’s got time. Cate Blanchett will probably take home the Best Actress Oscar, unless Sandra Bullock comes up from behind. But who knows? This year seems to be a little up in the air for Best Actor and Actress. If the results from the Golden Globes sway voters at all, Amy Adams and Leonardo DiCaprio could take home Oscars instead. Matthew McConaughey is pretty much battling it out with Leo. Chiwetel deserves Best Actor in my humble opinion. Frozen will win Best Original Song (duh.) And Gravity director, Alfonso Cuaron has been sweeping the awards for Director. Then again, since Steve McQueen just won for 12 Years tonight at the Independent Spirit Awards, he could win as well. Best Picture is anyone’s game, but my money is on 12 Years a Slave. But who can tell? American Hustle might be a stealthy one and take the top prize.