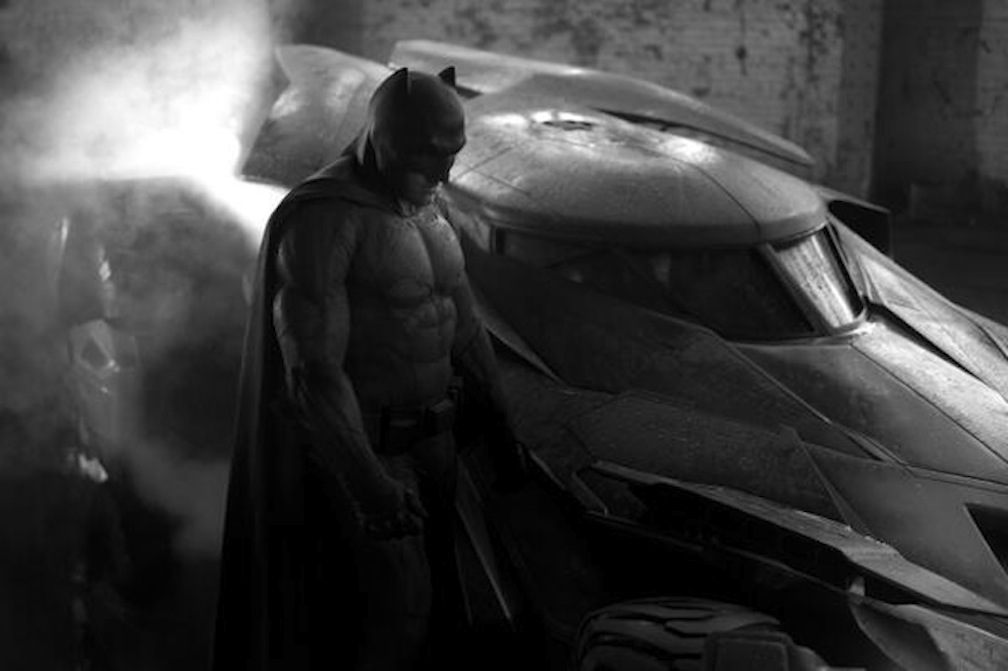 Ever since the birth of drama, actors have worn costumes. In Shakespeare’s day, men dressed in drag and played women. Today, Superman vs. Batman director, Zach Snyder, released the first photo of actor Ben Affleck donning the famous bat suit. Lots of actors have played Batman. Most recently, Christian Bale played the dark knight in the Christopher Nolan films. George Clooney played the caped crusader in the now infamous box-office bomb Batman & Robin. Clooney was also famous for pointing out that the costume for his version had nipples on it. Former heartthrobs Val Kilmer and Michael Keaton also tried to save Gotham City from disaster. So, what makes Ben Affleck so different? Why are people freaking out? Is it is his famous Boston accent? Is it that Affleck playing the famous comic book hero can make a great hashtag? #Batffleck

I have a theory. In theater, when a play is originated, it has the actors who created those roles. Oftentimes, they are so iconic that it is unfathomable that other actors could do the role justice. Take Marlon Brando in Tennessee Willilams’ A Streetcar Named Desire for example. Brando took the role which he originated in Stanley Kowalski, and brought him to the big screen. Since it premiered in 1947, dozens of actors have portrayed Brando’s iconic role on stage ( i.e. Gary Sinise, Aidan Quinn, Blair Underwood, & John C. Riley) and film (Treat Williams in 1984 and Alec Baldwin in 1995 made for TV adaptations.) However, the only actor that has become synonymous with the famous “STELLA!!” line has been Brando. All of the other actors could have done damn fine jobs in the role, but it was overshadowed by one performance.

In the case of the Batman character and its portrayal on film, I think it comes down to one key point at the present moment. The current cinematic landscape has recently become over-saturated with the character–and not just Batman, Spider-man and Superman as well. Many actors have played those roles on film. There have been SO many versions, sequels and “reboots” that I think as an audience, we’re getting a little sick of the same thing over and over. Unlike the theater, where people are used to seeing different actors play the same roles in various productions, film forever encapsulates a particular character. This might make it hard for an audience to believe several different actors playing the same character. It’s been done time and time again, and it’s not all bad;  it does beg the question as to whether or not so many adaptations are needed so soon after each other. Granted, they are money-makers, but I think we are sacrificing quality of the work for quantity of sales and box-office. But who knows? Batffleck’s portrayal might be the best one yet. We’ll just have to wait and see. For now, he’s just an actor wearing a costume.  Oh, Did you see those biceps? Good work Ben Affleck. Good work.