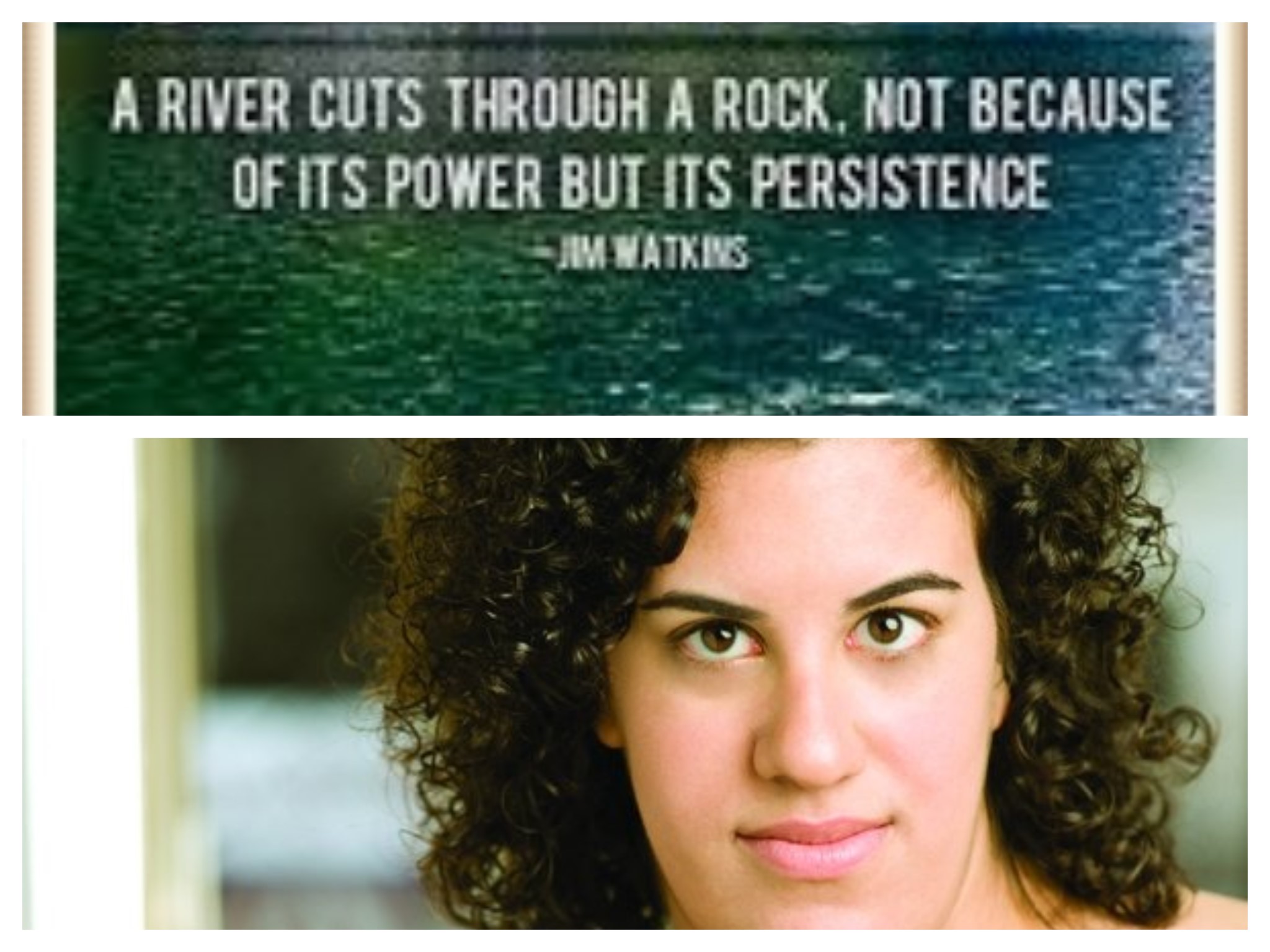 10 years ago, my father and I drove to NYC from Massachusetts. The Tom Tom GPS in my father’s car took us to the opposite side of the city, but we eventually made it to the apartment that I sublet-ted for 3 months, unpacked my weird luggage that I managed to fit into about 5 Spacebags within 2 suitcases, and said goodbye. I thought I was only going to be in the city for the duration of the summer program at Circle in the Square Theater School. I was wrong. Boy, was I wrong.

I started with small projects, background work, independent, low-budget, non-union work for no-pay and long hours. I got a survival job that provided health insurance, flexible hours, and place that has supported me to this day (although, let’s change that soon, shall we?) I paid my initial “scraping at the bottom of the barrel” dues. Unlike some people who seem to find a trajectory and aim high fast and early, my pounding the pavement has taken literally 10 years (almost to the day).

Before I moved to NYC, I got my first headshots back when they used both color AND black & white. And while the color one was usable, the black & white one was all sorts of wrong and will probably end up on some weird website of actors horrible headshots or something. I was trying to fit into a box that wasn’t meant for me. I was trying to be someone I thought the industry wanted me to be.

For years after moving to the city, I went to every single open call, and worked on every single independent thing I could get my hands on, whether it was for theater or film. I did background work on TV as a human prop, and I’ve learned from all of it. I’ve watched Oscar winners prep for scenes, I’ve watched background actors ruin shots that took far too long to set up. I’ve learned from every weird, what would seem silly experience I’ve had. Does that mean I won’t have weird and silly experiences to come? No. But, I finally feel like I’m at a place in my career that isn’t stagnant. I’m not dead in the water. I feel like I’m finally going somewhere and it feels good, and I am forever grateful.

It took me almost 10 years to secure representation. I heard so many “No’s” and “You’re too weird” that I was beginning to believe that I didn’t belong at all. I started freelancing with my manager and my agent around the same time for about a year and half before I officially signed with each of them. 10 YEARS. Now, let me preface this by saying, I’m an odd duck. I don’t fit into that mold I was trying to cram myself into for all those years. I’m just me. I needed to find the right people who accepted me for the quirky gal that I am. Thank goodness that my manager and agent saw something. I am so grateful. Over the past year and a half, I have been slowly stepping up my game, auditioning for bigger and bigger projects, casting directors, etc. I wrote a solo show, performed said solo show, and can’t believe I actually told my story.

I have been a member of SAG-AFTRA since 2009 and a member of AEA since 2010. For years, I felt like a fraud because I felt like I wasn’t worthy of it. I don’t know why, but within this past year, I finally feel like I can proudly say I am in the unions. I’m a working actor. I’m auditioning, and I have a good relationship with my reps. I did a job back in April that is my biggest credit to date. I can’t talk about it yet, but I will say, that my weird, quirky self was what the director needed for the part. He even said to me on set, “I need to see that awesome smile. Look up, kid. You got this.” At the end of the take, the director of a Golden Globe winning show put two thumbs up, and shouted to me, “That was great, Steph!” Last Monday, I signed with agent Gail at KMR, five minutes later, my manager, Brandon called me with an audition for the next day. I have an audition on Thursday for a project I think is really awesome too.

Today, I finally feel at peace with the weird voices of doubt. I’ve persisted for so long, and the dream I had of moving to NYC and being a full-time working actor finally starting to come true. Here’s to more auditions, more bookings, and a whole lot more gratitude.